The Best Areas to Stay in Montreal for Any Budget

Montreal qualifies as one of the world's great cities on the strength of its architectural and artistic treasures, but it is also characterized by a unique convergence of French and English cultural traditions. There are several diverse neighborhoods which have their own distinct advantages as a base for exploration of this fascinating city. 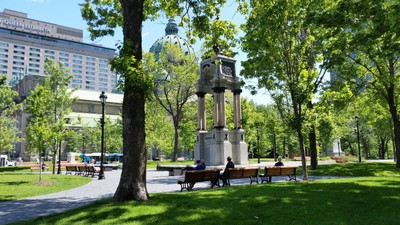 Ville-Marie is the oldest part of Montreal and contains many of the city's historical attractions as well as the business district and the city government. Neighborhoods within Ville-Marie include downtown, Old Montreal, Gay Village, and McGill University.

More options in and around Ville-Marie 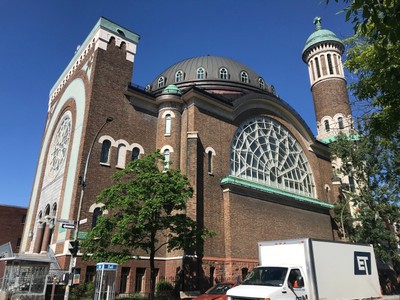 Le Plateau is a densely-populated, mixed residential and commercial area in the heart of Montreal. The area contains some of Montreal's most beautiful homes as well as a mixture of ethnic communities. Mile End is one of the city's most lively and diverse neighborhoods, and Little Italy is just outside of Le Plateau.

More options in and around Le Plateau 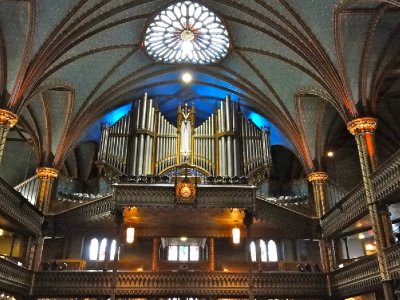 Côte-Des-Neiges is known for an intriguing mixture of immigrant communities hailing from Asia, the Middle East, and the Caribbean. This cultural melting pot is overlooked by one of the most beautiful churches in the Western Hemisphere, St. Joseph's Oratory.

More options in and around Côte-Des-Neiges

Hochelaga-Maisonneuve is the place for travelers who don't mind staying in a slightly grittier neighborhood in order to have a more local and authentic experience. The working-class area is known for atmospheric cafes and restaurants that cater to a local clientele as well as energetic street parties in the summer. Maisonneuve is the home of one of Montreal's most beloved community markets and is adjacent to the sprawling botanical gardens and Olympic Stadium.

More options in and around Hochelaga-Maisonneuve