The Best Areas to Stay in Shanghai for Any Budget

China is a vast nation with countless magnificent and historical cities, but none evoke the the same romanticization and reverence accorded to Shanghai. As the predominant portal for Western trade and influence in the 19th century, Shanghai rose to become China's cosmopolitan standard-bearer and still enjoys that position today. Modern Shanghai contains fascinating remnants of the era of Western colonialism and is the city that has incorporated the most aspects of Western culture down to the fashions one sees on the streets and metro.

Shanghai is one of four Chinese municipalities that is considered to be its own province. The municipality consists of the entire end of a triangular peninsula on the East China Sea, bordered by the mouth of the Yangtze River to the North and Hangzhou bay to the south. However, virtually everything of interest to most travelers is contained within a small area close to the banks of the Huangpu River, a wide tributary that ultimately empties into the Yangtze Estuary close to the sea. 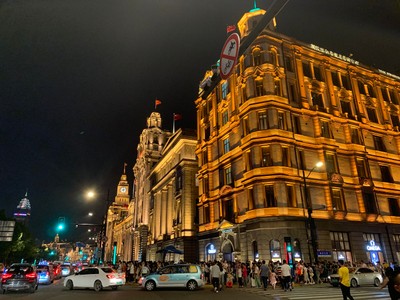 The quintessential historical area of Shanghai is the Bund, known to locals as Waitan. This area on the Western bank of the Huangpu contains most of the remaining colonial architecture in Shanghai and attracts thousands of people on a nightly basis for views of the sunset and the Pudong skyline across the river. The Bund is also a convenient place to embark on cruises on the Huangpu River.

Attractions in The Bund (Waitan)

Popular accommodation in The Bund (Waitan)

Waldorf Astoria Shanghai on the Bund

More options in and around The Bund (Waitan) 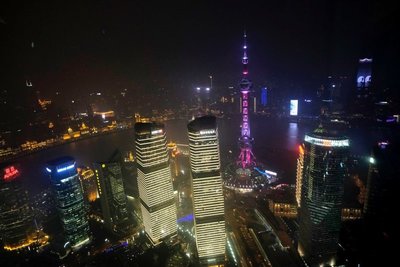 Across the river from the Bund is Pudong, Shanghai's most modern area that contains some of the world's tallest buildings and many luxury hotels and restaurants. Pudong is also the home of many of Shanghai's most popular museums as well as Shanghai Disneyland, although the latter is quite far from the Lujiazui waterfront area.

More options in and around Pudong 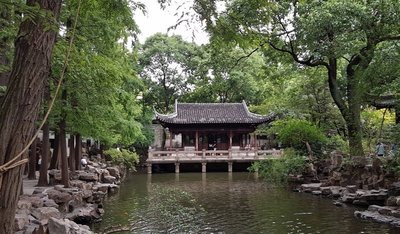 South of the Bund, Old Shanghai is the ancient urban core of the city. Roughly bordered by Renmin Road to the north and Zhonghua Road to the south, Old Shanghai boasts the Yu Gardens and most of the few remaining old-style neighborhoods and markets in Shanghai.

More options in and around Old Shanghai 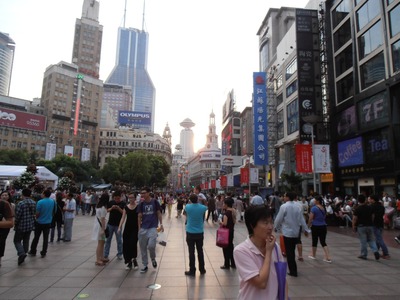 Inland from the Bund is the busy commercial area around Nanjing Pedestrian Street and People's Square. This area is ideal for those who love to shop and be around mixed crowds of locals and tourists. Nanjing Street is one of the few remaining places in Shanghai where it is still possible to find authentic street foods.

More options in and around Nanjing Pedestrian Street / People's Square 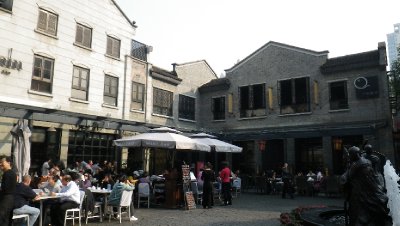 Slightly further afield from the center is Xintiandi, a modern development that is largely pedestrianized. Xintiandi is known for international restaurants and upscale malls, and is a popular area for young, wealthy Shanghainese to socialize in the evenings. Many of Xintiandi's buildings are constructed in the historic Shikumen style, making the neighborhood one of the city's most atmospheric outside of Old Shanghai.

More options in and around Xintiandi

THE ONE Executive Suites Managed by Kempinski - Shanghai

The Puli Hotel And Spa

Hyatt on the Bund