The Best Areas to Stay in Boston for Any Budget

Boston is one of the most historically significant cities in the United States, but what is less well-known is that it is also one of the most energetic and vibrant. Part of this may be due to the large number of universities that make Boston and the surrounding vicinities their home, but Boston also has thriving ethnic communities that derive from all corners of the globe. With regards to accommodation, there is an overwhelming variety of choices each of which offers a unique perspective on this fascinating city.

We analysed all the minimum prices for accommodation in Boston. The prices are for the cheapest room / bed available for a one night's stay. Prices are shown in US Dollars. The chart gives an idea of what accommodation price distribution is like in Boston. You can use it to work out what is considered cheap for Boston and what is considered expensive. 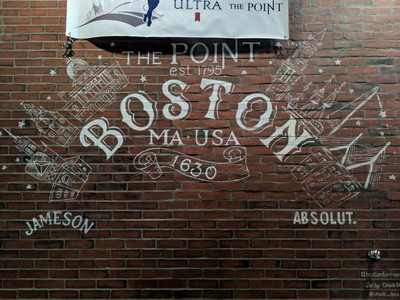 Downtown Boston is the area most convenient for exploring Boston by foot and by public transportation. Since the completion of the Big Dig construction project in 2006, downtown has been revitalized with simplified pedestrian access to the historic districts, the waterfront, Boston Common, and the North End. The diversity of neighborhoods and attractions that can be explored in one day in downtown Boston is breathtaking.

More options in and around Downtown 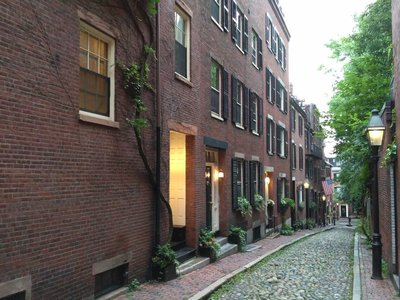 Beacon Hill contains some of Boston's most picturesque and coveted real estate as well as the seat of Massachusetts' state government. Beacon Hill is conveniently close to the downtown attractions and the North End with the added advantage of proximity to the Charles River Esplanade on the opposite side.

More options in and around Beacon Hill 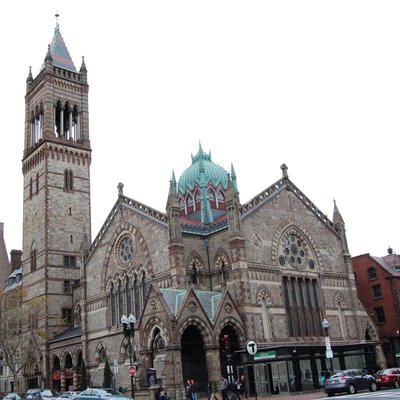 A little further up the Charles River from Beacon Hill is the Back Bay, likewise acclaimed for beautiful and historic bowfront townhouses as well as some of Boston's most high end boutiques. The Back Bay abuts a long section of the Esplanade and Boylston Street has a strip of bars and restaurants popular with students.

Attractions in Back Bay

Popular accommodation in Back Bay

More options in and around Back Bay

Directly south of the Back Bay is the South End, which has been the center of gay and lesbian culture in Boston for many years. The South End is also beloved for historic townhouses and contains many of Boston's best cafés and restaurants. The South End's proximity to blue collar neighborhoods to the south creates a stronger sense of cultural diversity than one might feel in the Back Bay or Beacon Hill.

More options in and around South End 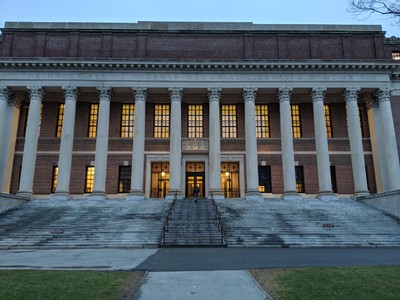 While not technically a part of Boston, Cambridge is otherwise the most renowned city within the metropolitan area. Cambridge is the home of two of the country's most prestigious universities and is dominated by academic life. The Kendall Square area around the Massachusetts Institute of Technology is closest to downtown Boston while the Harvard Square area to the west is an iconic neighborhood in its own right.

The Charles Hotel in Harvard Square

More options in and around Cambridge