The Best Areas to Stay in Los Angeles for Any Budget

Los Angeles is a city of surprises and contradictions. It can be both bland and eclectic, dystopic and idyllic, savage and urbane. The vast expanse of the metropolitan area and the legendary traffic can easily frustrate any attempt to absorb all of LA's intricacies in one visit. In order to see all of the city's many facets efficiently, the best strategy is to base oneself centrally and try to see the city section by section. When the freeways need to be utilized, be conscious of traffic flows and use navigation apps religiously. Careful planning is essential. 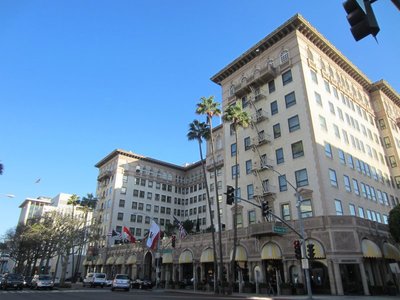 One of the most popular areas to stay is Beverly Hills. While not strictly central, it's only a half hour from Downtown when the traffic isn't bad and an easy drive down Route 2 to Santa Monica. It's also at the doorstep of the Hollywood Hills and a major attraction in its own right. To many people, Beverly Hills and Rodeo Drive are the epitome of the Los Angeles experience.

More options in and around Beverly Hills 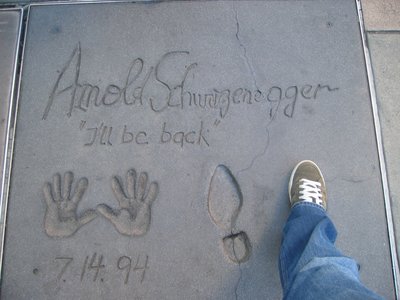 Next door to Beverly Hills, West Hollywood is another iconic Los Angeles neighborhood. It is the home of some of LA's most notorious nightlife spots on the Sunset Strip as well as a vibrant artistic culture. West Hollywood is also known for its large LGBT population and business that cater to the LGBT community.

More options in and around West Hollywood 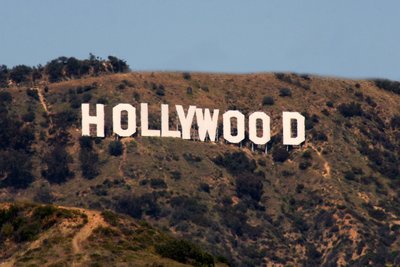 Hollywood itself is another popular area because it is the location of many touristic "must-sees" such as the Walk of Fame, the Chinese Theatre, and the view of the Hollywood Sign. However, some may find the submersion in tourism and the somewhat gritty environment less desirable as a base and prefer a visit to Hollywood rather than a stay there.

More options in and around Hollywood 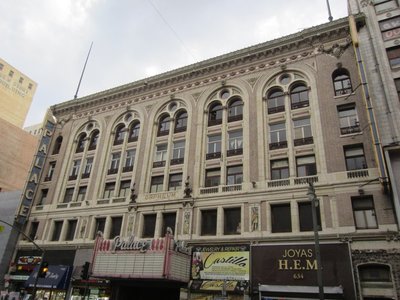 Downtown Los Angeles is a patchwork of tightly-packed small communities, some more salutary than others. While some may be put off by the proximity to Skid Row and a growing problem with homelessness, others will find the sleek architecture and ethnic enclaves of Downtown to be irresistible

More options in and around Downtown Los Angeles 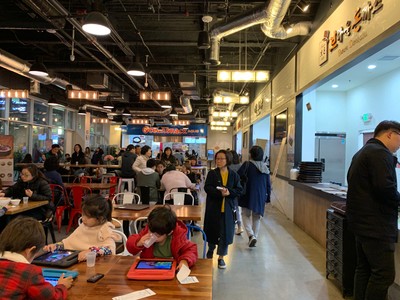 The large central expanse between Beverly Hills and Downtown is rarely mentioned in discussions of Los Angeles travel but some of these neighborhoods may offer the best options for an inexpensive and authentic LA experience. Koreatown may be the best place outside of East Asia to immerse oneself in Korean culture and cuisine. Despite its name, the neighborhood has more Latino residents than Korean which has led to unique cultural hybrids such as kimchi tacos. Koreatown is also replete with shopping malls and nightlife, much of it with a Korean twist.

More options in and around Koreatown

Santa Monica is a popular choice especially for families due to the beach, the Santa Monica Pier, and the Third Street Promenade. Santa Monica is also conveniently close to Venice Beach and Malibu but probably not the best choice for a traveler who also wants to see Downtown, East Los Angeles, or Pasadena. If you're exclusively interested in the surf and sun, wealth and celebrity side of Los Angeles then Santa Monica may be ideal.

Hotel Carmel By The Sea

More options in and around Santa Monica

Hotel Carmel By The Sea